The National Institutes of Health (NIH) estimates that male pattern baldness, known as androgenic alopecia, affects an estimated 30 million women and 50 million men in the United States. This condition causes hair follicles to shrink, leading to finer hair that is more fragile. Eventually the hair follicles on the head become dormant and can no longer produce hair.

Most people associate this form of hair loss with genetics or the aging process. However, hormones also play an important role.  Scientists have determined that androgenic alopecia is related to a specific type of androgen hormone called dihydrotestosterone (DHT).  This article will explore how DHT can contribute to hair loss and what you can do about it!

What is dihydrotestosterone (DHT)?

DHT is a powerful androgen hormone that controls the development and maintenance of male characteristics.  Some of the male characteristics that androgens are responsible for include hair on the chest, facial hair, a deep sounding voice, and increased muscle mass.   Both men and woman have this androgens in their bodies, although men typically have higher levels.

An enzyme called 5-alpha-reductase creates DHT from testosterone, which is another potent androgen hormone.  Approximately 5% to 10% of a person’s testosterone is converted into DHT.  It is created in the prostate gland, testes, adrenal glands, ovaries, and hair follicles.

DHT is one of the most powerful androgens found in the human body and is capable of staying in the body for long periods of time.  It helps to the penis and prostate to grow during fetal development and puberty.  DHT is also used by the skin and hair follicles.

How is DHT related to hair loss?

DHT plays an important role in the development of hair on the body.  It is required to grow hair in areas that are related to sexual development, including armpit hair, facial hair, and pubic hair.

Unfortunately, DHT can also affect the hair follicles on a person’s head.  DHT attaches itself to androgen receptors in hair follicles on the head — which affects their ability to receive the proteins, vitamins and minerals they need for hair growth.  Without those nutrients hair follicles begin to miniaturize.

As the hair follicles become miniaturized, they produce hair at a slower rate.  The hair that is produced is also finer and weaker.  Eventually, the follicles stop producing hair at all.

Scientists have discovered that people with hair loss usually have higher levels of DHT in their plucked hair follicles compared to people without hair loss. Some of the possible reasons why this occurs include:

The obvious solution is to somehow reduce the levels of DHT in the body or change how the hair follicles are responding to DHT.  Fortunately, DHT can be reduced using natural DHT blockers.

What are the natural DHT blockers?

While there are drugs on the market that can lower the levels of DHT in your body, they carry some serious side effects.  A better approach is to prevent DHT from miniaturizing the hair follicles by using natural DHT blockers.

Natural DHT blockers are natural organic compounds that reduce the levels of DHT reaching your hair follicles. They typically work by:

Some of the most effective natural DHT blockers include:

Click here to learn more about how KerCysteine works! 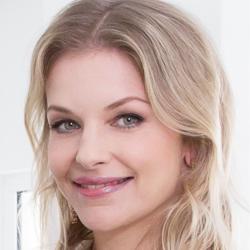 Fashion editor to entrepreneur and co-funder of KeraHealth. 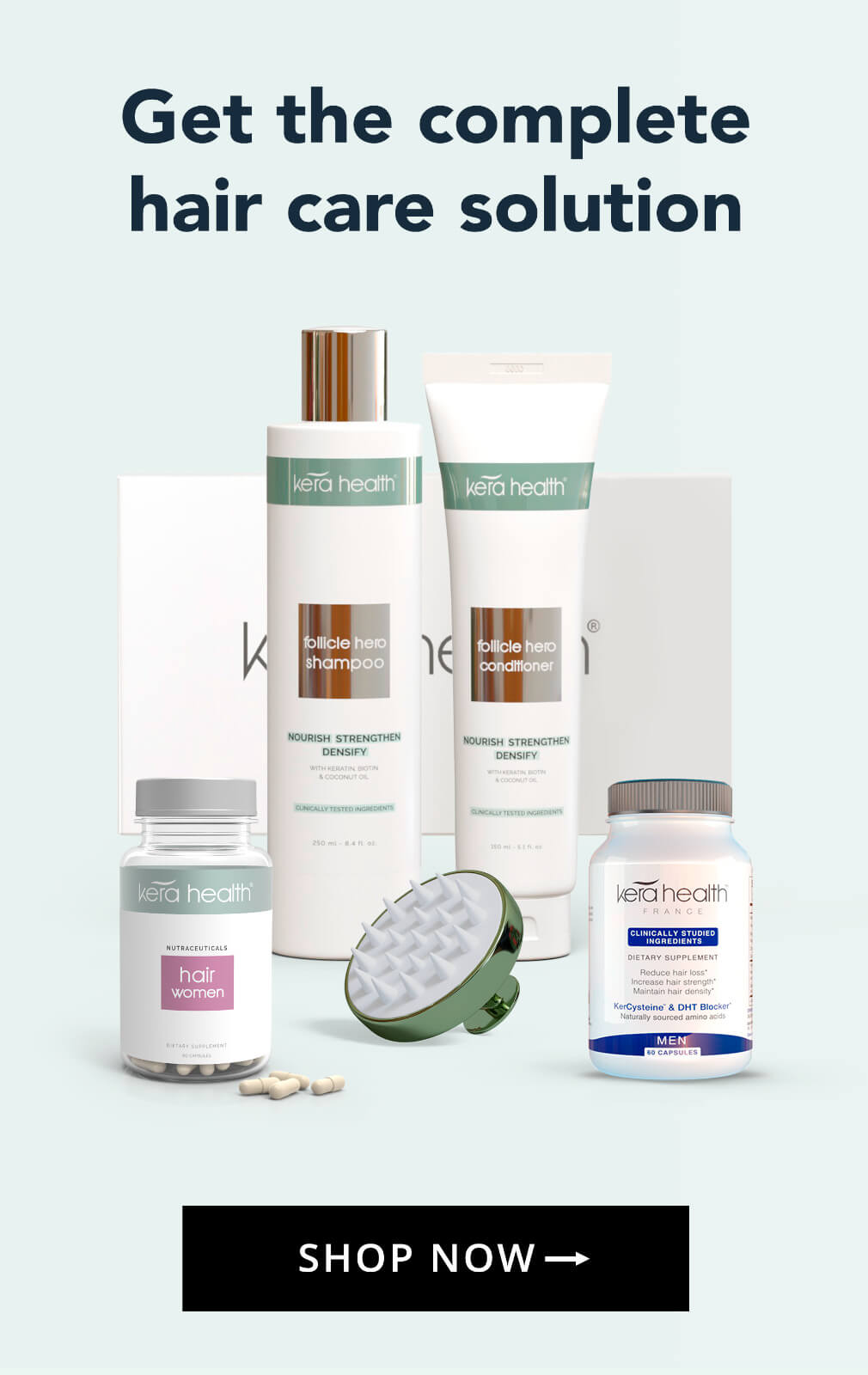 Register to our newsletter